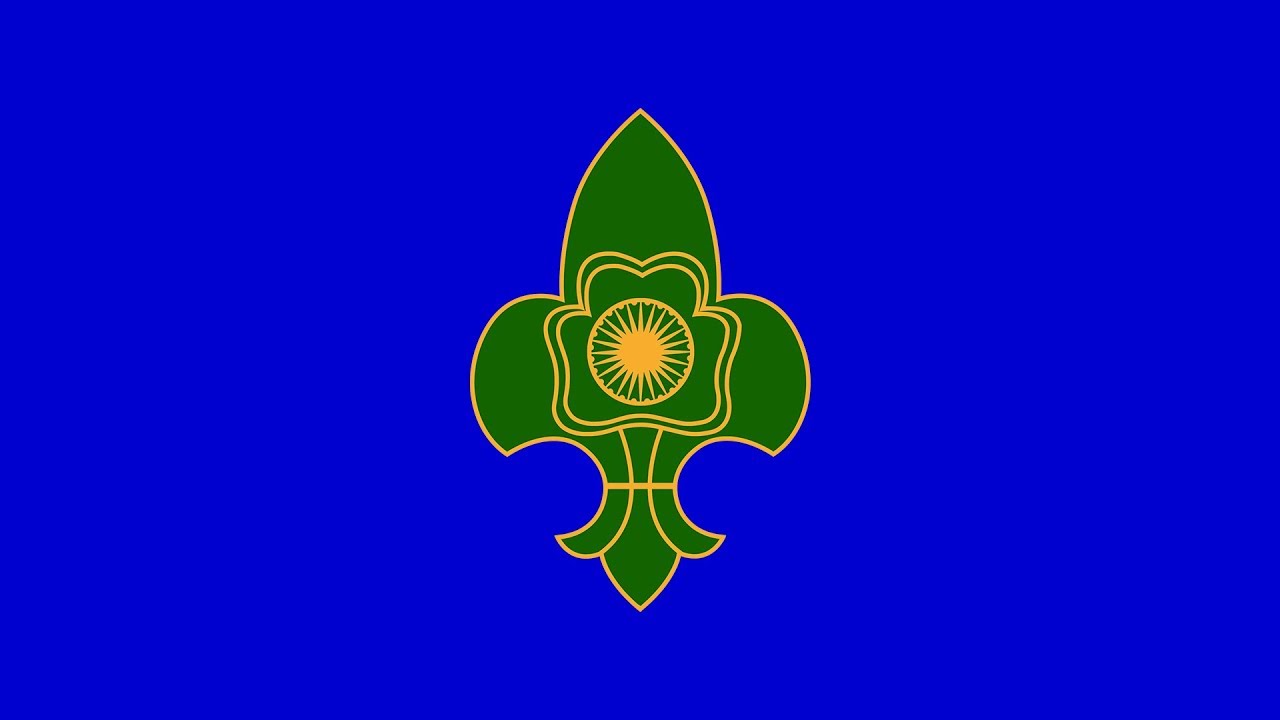 “The Bharat Scouts and Guides is a voluntary, non-political, educational Movement for young people, open to all without distinction of origin, race or creed, in accordance with the purpose, principles and methods conceived by the founder Lord Baden-Powell in 1907.” (The voluntary character of Scouting/Guiding emphasises the fact that members adhere to it by their own free will and because they accept the fundamentals of the Movement.)

The purpose of the Movement is to contribute to the development of young people in achieving their full physical, intellectual, emotional, social and spiritual potentials as individuals, as responsible citizens and as members of the local, National and International communities. It is also important to point out that the concept of responsible citizenship, which is one of the fundamental goals of Scouting/Guiding, must be understood in a broad context. Thus, a person is, first and foremost, an individual. This individual is integrated into her community, which is part of a wider political structure (district, province, state, etc.,) the total expression of which is the sovereign state or country. A responsible citizen must be aware of her rights and obligations in relation to the various communities to which she belongs.

The principles are the fundamental laws and beliefs which must be observed when achieving the purpose. They represent a code of conduct which characterises all members of the Movement.

Scouting/Guiding is based upon three broad principles which represent its fundamental laws and beliefs.

Duty to God: Adherence to spiritual principles, loyalty to the religion that expresses them and acceptance of the duties resulting there from.

Duty to others: Loyalty to one's country in harmony of local, National and International peace, understanding, and co-operation.

This amounts to participation in the development of society with recognition and respect for the dignity of one's fellowmen and for the integrity of the natural world.

Our patriotism should be of the wider, nobler kind which recognises justice and reasonableness in the claims of others and which leads our country into comradeship with the other nations of the world.

The first step to this end is to develop peace and goodwill within our own borders, by training our youth of both sexes to its practice as their habit of life; so that the jealousies of town against town, class against class and sect against sect no longer exist; and then to extend this good feeling beyond our frontiers towards our neighbours....”

Duty to self: oneself.

The Method is a system of progressive self- education through:

3.   Membership of small groups under adult leadership involving progressive discovery and acceptance of responsibility and training towards self-government directed towards the development of character, and the acquisition of competence, self-reliance, dependability and capacities to co-operate and to lead.

Progressive and stimulating programmes of various activities based on the interests of the participants including games, useful skills and services to the community taking place largely in an outdoor setting in contact with nature.

Disclaimer! - The contents of the website is only first hand information...